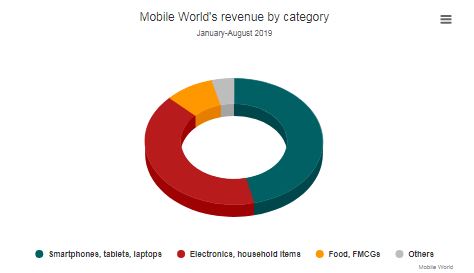 The number of Bach Hoa Xanh stores increased by 66 since the end of July to 725, meaning two new ones opened every day on average during August, each reporting average sales of VND1.5 billion ($64,500) a month. 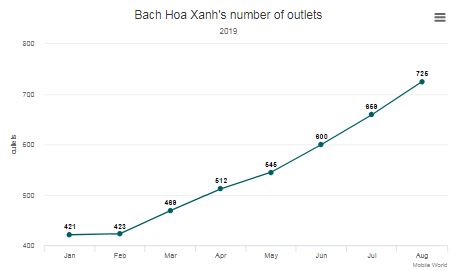 Fresh and frozen foods currently account for half Bach Hoa Xanh’s revenues, and the chain soon plans to start selling household items, which are expected to contribute 8-10 percent of revenues.