Warrant market to be active in the rest of 2022 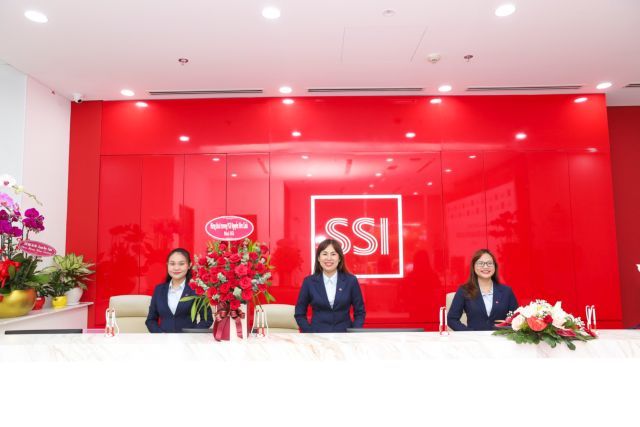 After more than 3 years since the covered warrant products were operated, Vietnamese warrant market has significantly expanded in size.

With the number of new released covered warrant (CW) codes increasing nearly four times between August 2021 and August 2022, the warrant market is expected to be active again in the last three months of the year thanks to new issuances.

SSI Securities Corporation listed 423 million covered warrants under 28 new CW codes that it issued at the end of August on the Ho Chi Minh Stock Exchange on Thursday.

The 28 are based on 12 blue-chip stocks, mainly in banking (ACB, MBB, STB, TCB, TPB, and VPB), real estate and building materials (VHM, KDH and HPG) and retail (FPT, MWG and VRE).

An SSI spokesperson said the company constantly seeks to issue covered warrants for a diverse range of underlying stocks in different industry groups in the VN30 index basket, but focuses on certain stocks in demand such as HPG, STB and FPT.

Investors can buy and sell CWs issued by SSI on HOSE on a T+1.5 settlement cycle just like stocks. If they hold a warrant to maturity, the difference will be paid in cash in case it is in a profitable position.

Viet Nam’s covered warrant market has grown significantly in the three years since it came into being. It had 157 warrant codes of seven issuers as of the end of last month compared to 48 a year ago.

According to statistics, covered warrants issued by SSI are always very liquid.

Last year they accounted for some 30 per cent of the market liquidity on average, sometimes accounting for nearly 70 per cent, and led the warrant market.

With the gain in the CW code volume from securities companies at this time, the warrant market promises to become even more active in the last months of the year.

Experts said that the first and fourth quarters of every year are usually a vibrant period for the Vietnamese stock market, and this year may not be an exception. The market's volatility will also bring many opportunities for many investors.

In a positive market scenario, investors can allocate part of their portfolio to CW to optimise investment capital, while in a cautious market scenario, investors can withdraw capital from the stock market and allocate an appropriate proportion of the withdrawn capital into the warrant market to ensure that they keep their respective positions without risking the entire investment. — VNS